COVID-19 Stalls Q1 Transactions; Presents Once in a Lifetime Opportunity for Acquisitions

When calendars flipped to January 1st 2020, all indicators pointed to another active quarter in the business-for-sale market. Despite US-China tariffs occupying headlines, the health of the small business sector hit all-time highs in 2019. A combination of record financials, available affordable financing and retiring Baby Boomers created a robust mix of supply and demand, resulting in a third straight year of a historically strong market. In fact, the year ended with transactions up 2.3% in Q4 2019 versus Q4 2018.

That story continued for the first 63 days of the year, with small business transactions in line year-over-year according to BizBuySell’s Q1 Insight Report, a nationally-recognized economic indicator which aggregates statistics from business-for-sale transactions reported by participating business brokers nationwide. The following Monday, March 9th, the stock market suffered its worst day since the Great Recession, causing panic about the financial climate and jolting the economy. The same week, President Trump declared a national emergency while the Center for Disease Control recommended limiting the gathering of 50 people or more in the U.S.

Finally, on March 16th, California Governor Gavin Newsom announced the country’s first statewide shelter-in-place order, forcing all but 16 critical infrastructure sectors to close their doors. By the end of March, 30 states had mandated social distancing orders. Over the final 26 days of March, the number of reported sold businesses dipped 43% year-over-year. Whether these deals were delayed or simply not yet reported as brokers scrambled to put their own business plans in place remains to be seen. 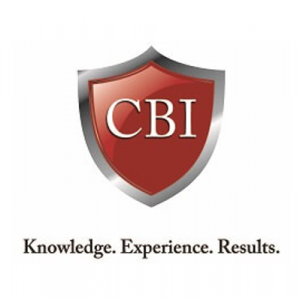